On September 15 and 16 2022, more than 400 WordPress enthusiasts gathered in Burgers’ Zoo to exchange knowledge, participate in workshops and presentations and, of course, admire the giraffes, monkeys and elephants.

GravityWP was also present, we sponsored the event for the first time this year, had a stand and gave a talk. We spoke to many people at our booth and made great connections.

WordCamp Netherlands has been held almost annually since 2009 and brings together the community of developers, specialists, hobbyists and entrepreneurs who are interested in WordPress. This year WordCamp Europe was held in Portugal, where Aiwos was also present.

Nearly 43% of the web uses WordPress to manage their site and content. This makes it the most widely used CMS on the internet. With big names like the White House (whitehouse.gov), TechCrunch, Time Magazine, Wired, Microsoft News, Vogue, the Observer and Creative Commons.

At the event, GravityWP showed interested parties which web applications we build, such as a grant portal, a jury environment, an event module and various API integrations, such as with SurePay, the Dutch Chamber of Commerce and databanks from Dutch Education. And of course we’ve demonstrated the power of our GravityWP Add-ons.

We look back on a successful event and are already looking forward to WordCamp Netherlands 2023. 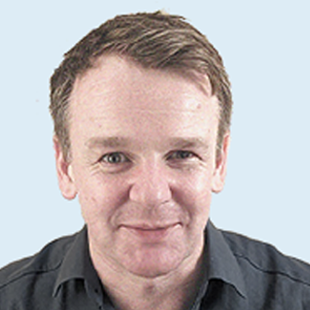